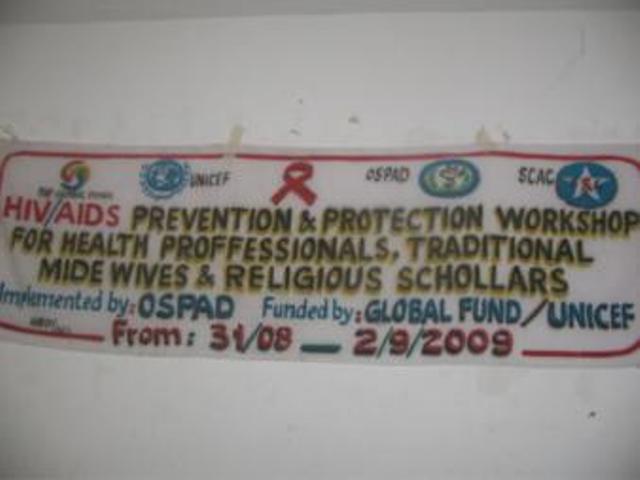 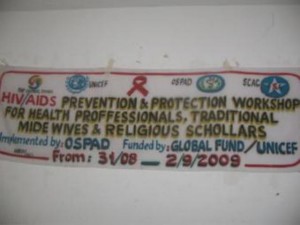 A workshop on awareness against HIV/AIDS and how society attitude towards people living with AIDS should has been recently held at the headquarters of organization for Somalis’ Protection and Development OSPAD here in Mogadishu. The workshop was attended by 40 people from the different sections of the society such as: health professionals, traditional birth attendants (TBAs) and religious scholars. The workshop was conducted by OSPAD in collaboration with Global Fund/UNICEF and monitored by SCAC. 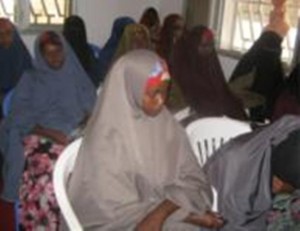 At first, Abdullahi Hashi from SCAC thanked the sponsors of the workshop and requested the participants to fully participate and pass the information they gain from the workshop to the rest of the society who did not get the chance to take part in it.   Mr. Abdullahi underscored the need to increase the public awareness against AIDS so that the mass populace can stay free from the health hazards posed by the scourge.

Also, speaking on the occasion was the chairperson of OSPAD Mr. Abdinour Osman Wehelie who stated that OSPAD conducted many workshop of this kind which were of great advantage to many people. These people, in turn, committed themselves to raising the awareness of the Somali society against the dangers of AIDS. He added that many people, who in the past were ignorant of how the people living with AIDS are to be treated, have now changed their attitude and begun to show kindness and care to AIDS victims and stopped the culture of discriminating against them.

The workshop was facilitated by trainer experts Mrs. Lul Ali Ulusow and Mr. Abubakar Ahmed Sheik who elaborated on the cause of HIV/AIDS, the best ways it can be prevented and the best way to interact with people living with AIDS. The facilitators repeatedly stressed the need to stop isolating AIDS patients. The workshop lasted three days during which the participants exchanged their views on ending the culture of AIDS victims isolation and discrimination. During this period the attendees were distributed copies of Bulso Dhowr issued by OSPAD which carried very important information regarding HIV/AIDS has been disseminated to the participants and others 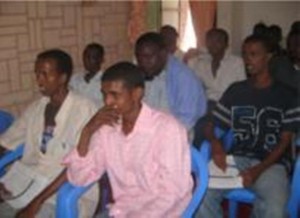 One of the workshop participants was a woman with HIV/AIDS positive status who bravely narrated about how she was infected with the disease and how she is coping now. She became astonishing factor to the participants who never thought that some one with HIV/AIDS positive status would ever come out and speak publicly about their status. The participants interacted with the woman and gained much from her as to how she contracted the disease and how she is coping. 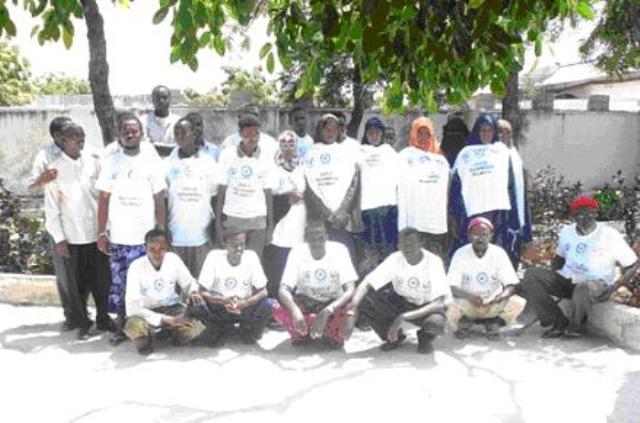 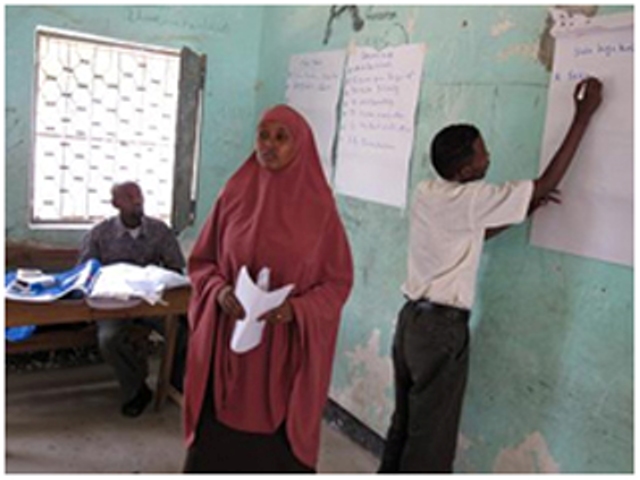